The domestic calendar has swung back around following an intense wave of international competitions. Some of the best players in the world competed for Copa América in Brazil, while the European Championship saw 24 teams sprawl across the continent to eventually finish at Wembley Stadium.

Now, with both of these tournaments taking place one year late – and only one of them having the common sense to adjust its name – players have a very quick turnaround into the next World Cup. Qatar 2022 will take place from 21 November to 18 December, meaning that the pressure is already on for those who want to go.

Undoubtedly, such a quick turnaround, the recent conclusion of major continental competitions, and the next Africa Cup of Nations taking place in January will all contribute to some wayward results in domestic football. So, as is always the case, the new campaigns will have usher in a new wave of bettors seeking to make the most of bonuses and their new accounts. Here are the top features that you should look for beyond the bonus. 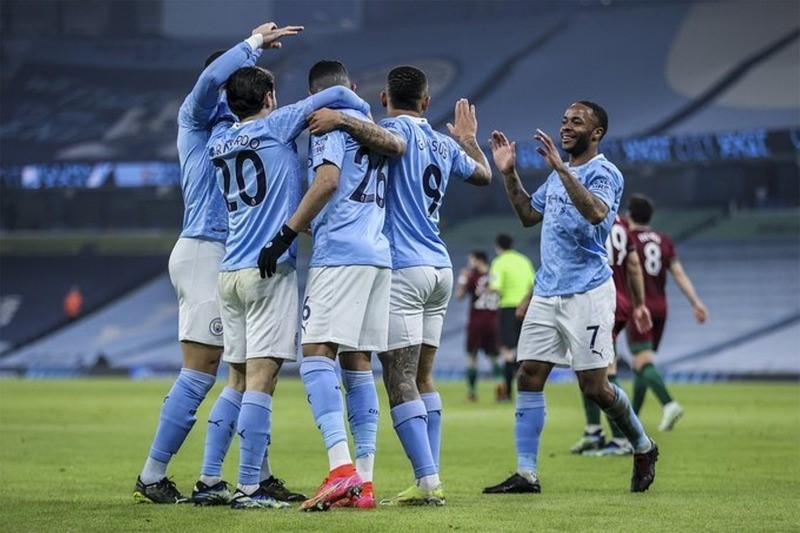 Historically, football hasn’t been one of the most statistically forward sports. You see the likes of baseball, ice hockey, and American football, and it’s clear that in-depth stats keeping is rather niche in the world’s most popular sport.

Still, some bookies have incorporated dedicated statistics pages to cover just about any league that you can imagine, with key stats like form, both home and away, and historic results being the ones that most fans look for before placing a bet. The history of top-flight football in England showcases exactly how much home advantage makes a difference, so it remains as one of the main points of analysis.

Stats are essential for any good bettor, and so having tables and charts on the betting account that clearly show home form, away form, goals, form over the last five games, previous results against each team, and performance statistics have become sought-after features. 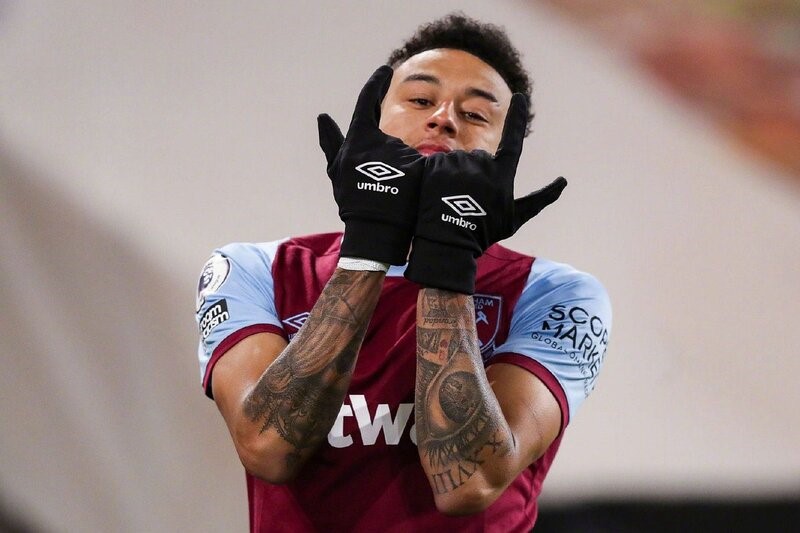 Betting has become notoriously deep and sometimes cumbersome to navigate, with there often being hundreds of markets and even thousands of different odds available for each game. So, any platform that brings in some experts to provide tips and predictions is often thought of fondly.

Now, you may think that the site would just put out false information to coax losing bets, but this isn’t the case. Sites want you to find extra value in their service, and so, by offering prudent and statistics-based predictions, they can become more reliable to you, thus earn your loyalty.

As it is, today football prediction offerings are becoming more popular from both the operators and the bettors as it is the biggest and most bet on sport in the world. Top sites will delve into all of the Premier League and Championship action, along with offering whole season previews to help savvy outright bettors.

Compile Your Own Outcomes 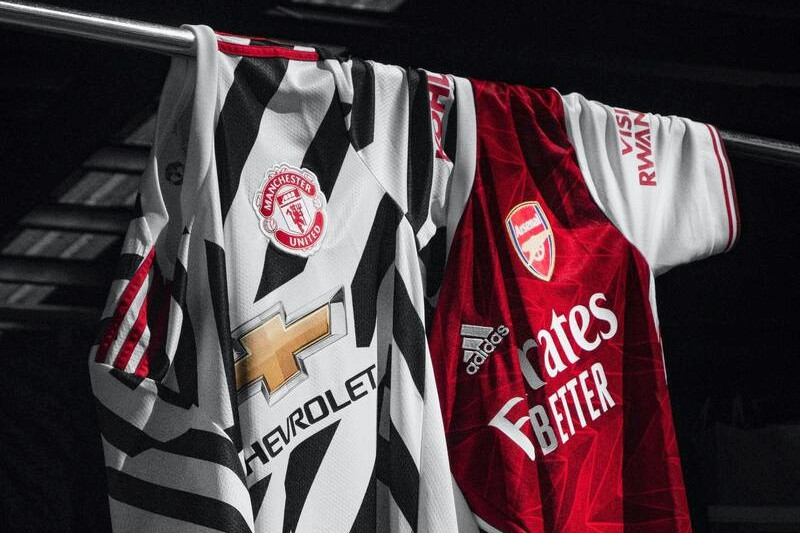 A modern revelation of the online betting scene, being able to construct your own bet continues to be a major draw for those looking to add more value to a single stake. Not only is there the usual accumulation of multi-market combinations, but you can even put two teams against each other even if they’re not facing one another on that match day.

For example, if you think that Huddersfield Town are going to run riot in a Championship match against Stoke City, and that Manchester City are in for a low-scoring game against Burnley in the Premier League, you can back a Huddersfield win in a head-to-head or for there to be over or under a set goal count between them.

Statistics, information, and flexibility are essential for the modern bettor, so make sure that when you claim a bonus, the site offering it offers these key features so that you can make the most of your new account.